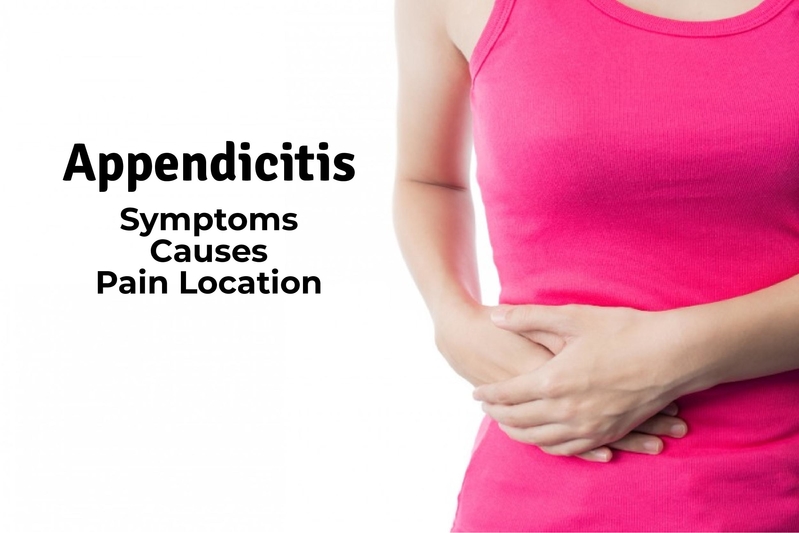 Appendicitis is an extremely common condition in which the organ named Appendix gets filled with puss and becomes inflamed. For treatment, it needs an operation as it can get ruptured if left untreated. Hence, such a condition must not be ignored, and a doctor must be contacted immediately.

The main cause of Appendicitis comes out as a blockage in the Appendix, which occurs when the organ gets blocked by a foreign particle (can be anything which should not be present over there) or poop and causes it to get inflamed.

The Appendix can swell up as a result of an infection in the body which ultimately leads to Appendicitis.

Epithelial Appendiceal Cancers lead to the building up of mucin, which can lead to the Appendix getting ruptured.

These factors can clog the Appendiceal lumen, which in turn can cause Appendicitis.

This condition can cause irritation in the Appendix and can cause it to swell.

Any factors which cause damage to the abdomen can come out as a reason for this condition.

Pain in the abdomen is the most common symptom of this condition. Generally, the pain starts near the belly button and slowly starts moving towards the lower right abdomen. The pain starts to get severe with time and increases while doing certain activities such as coughing, sneezing, carrying heavy stuff, etc. It gets so intense that it may wake you up from sleep and cause extreme discomfort. Hence, it is important to consult Dr. Abhijit Gotkhinde if you are facing any such symptoms.